Interesting facts about the Golden Temple

Interesting facts about the Golden Temple 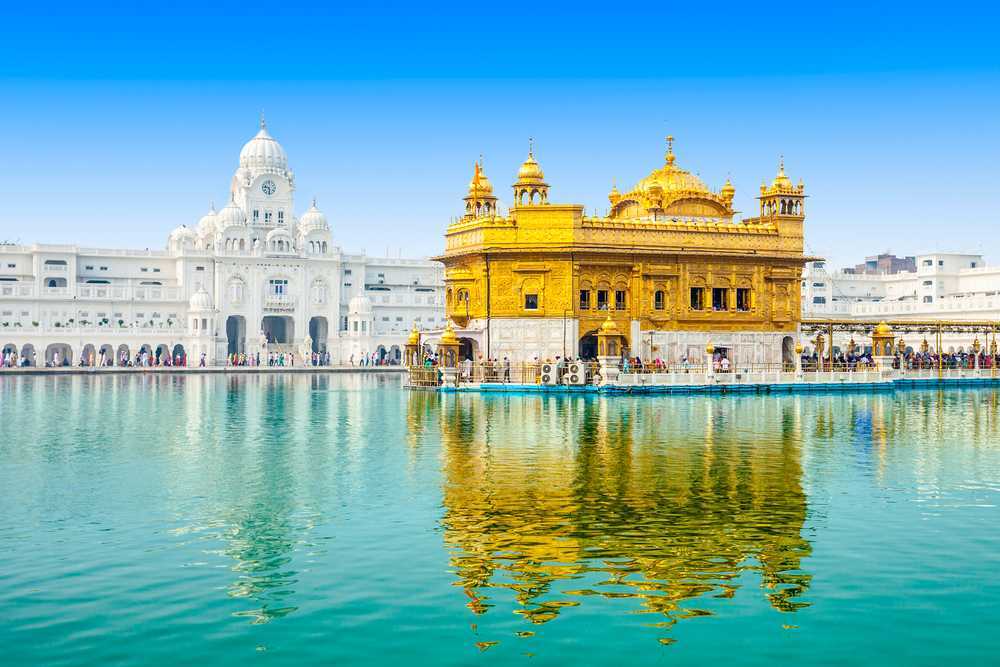 The Golden Temple is also known as Harmandir Sahib or Sri Darbar Sahib. The fifth Guru Sikh Guru Arjan Dev started the construction of the Golden Temple in Amritsar, Punjab, which is located in Punjab in India. Not only people of Sikhism but millions of devotees from all over the world visit this gurudwara. This beautiful gurudwara is situated in the middle of Amritsar and attracts people due to its gold layer.

This temple is established on the Akal Takht. When this temple was built, there was no gold layer on it. The King of Punjab, Maharaja Ranjit Singh, rescued Punjab from external invasions in the 19th century and revived it with gold covering the upper part of the gurudwara and making its beauty stand out.