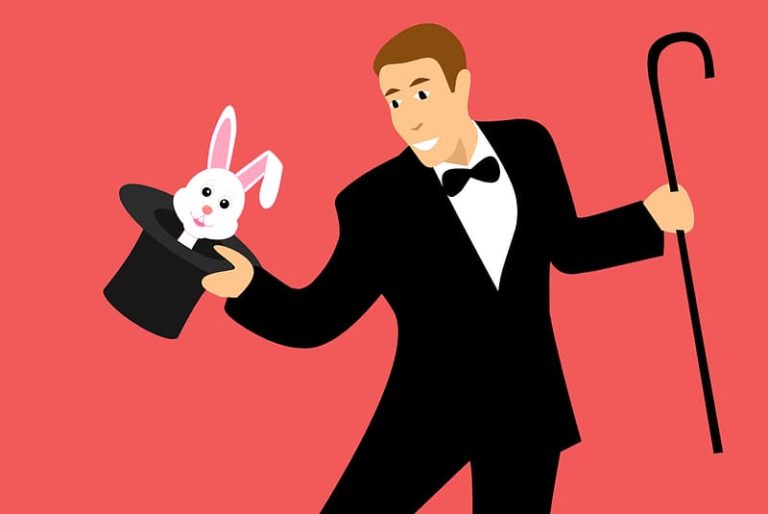 We sometimes experience something that is a little different, a little surprising but leaves a mind-blowing experience in our mind. Magic is an art that changes our quick expressions

They get our attention and we don't really know what they are doing.

Magic is neither the cleanliness of the hands nor the deception of the eyes, it is the cleverness of the mind. The hands of magicians work faster than our eyes and your mind. So we do not understand it very well and it feels like magic.

When a person does not understand something, he considers it magic or God. But in reality, whatever is best in their respective field, there is magic inside it and that magician.

Magic is a type of art that has entertained people over the years, although it is one of the most mysterious arts.

There is a discussion among magicians as to how to classify an effect and there is disagreement as to which categories actually exist — for example, some magicians consider "penetrance" to be a separate category, while others "Penetration" is considered a form of precession or teleportation.

Many magical processes use a combination of effects. For example, sometimes a magician can disappear, create, dispatch or replace as part of a presentation. You can experience various types of magic activities in Sadda Pind and make your trip amazing and memorable.